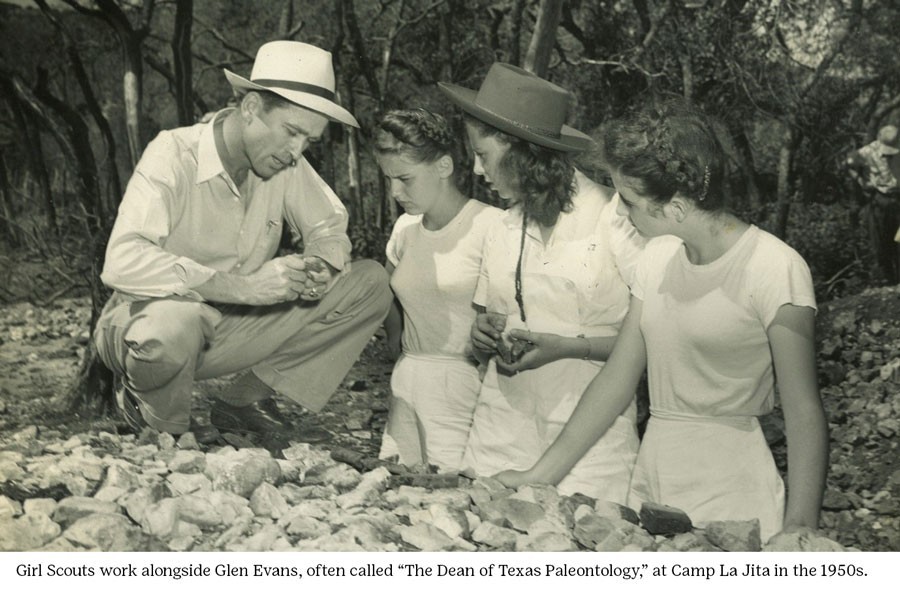 Based on initial research completed by renowned Texas archaeologist Dr. Tom Hester and the Girl Scouts during the first La Jita Site excavation in 1967, it is known that early indigenous peoples likely occupied and camped at the site intermittently from the Early Archaic (8000–4200 Before Present [B.P.]) to the Late Prehistoric (1250–350 B.P.) periods, more than 8,000 years.

Among the artifacts, two new and distinct projectile point types were defined from the collection at the La Jita site: the Sabinal point and the La Jita point. The extensive burned rock middens (refuse piles) at La Jita provide valuable avenues of exploration into the activities and lifeways of prehistoric occupants of Central Texas, and investigations of the La Jita site suggest that the locale was occupied.

On September 20, 2019, SWCA Environmental Consultants (SWCA) and the University of Texas at San Antonio – Center for Archaeological Research (UTSA-CAR) archaeologists embarked on an investigation at Camp La Jita. For the first time since the late 1960s, the Girl Scouts of Southwest Texas joined the archaeological excavation.

The 1967 excavation was a collaboration between UT and the Bexar County Council of the Girl Scouts of America. Girl Scouts from all over the greater south Texas region assisted Dr. Hester with the work from June to July 1967. In 1989 and 1990, UT graduate student Jeffrey Heubner and Dr. Hester returned to the La Jita Site to focus primarily on the Late Prehistoric component.

The 1967 and 1989/1990 excavations at the La Jita Site revealed a campsite spanning nearly the entire breadth of known human occupation of the Sabinal River canyonlands. While their investigations revealed critical information about the campsite, there remains several unanswered questions raised by the work.

The earliest components at La Jita are little understood, and the Late Prehistoric Toyah Component could contribute meaningfully to the understanding of a significant time period prior to the arrival of the Spanish in Texas. With an occupation that spans, at a minimum, from the Early Archaic to the Late Prehistoric, there is a great deal to be learned about the lifeways of the indigenous peoples of what is now Uvalde County in south Texas. The modern investigations at Camp La Jita continues a legacy of Texas archaeological research at the property. 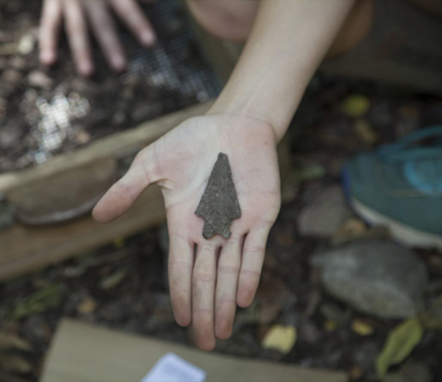 In 2020-2021, SWCA, in conjunction with Girl Scouts of Southwest Texas, recommended the La Jita site (both 41UV21 and 41UV25) as eligible for State Antiquities Landmark designation based on multiple criteria. Ultimately, the abundance of archaeological resources spanning much of cultural history in Texas, as well as the long history of investigations at the site, give the La Jita site inherent potential for contributing to a better understanding of the prehistory and history of Texas. The Texas Historical Commission formally approved the nomination of the site as a Landmark in February 2021. 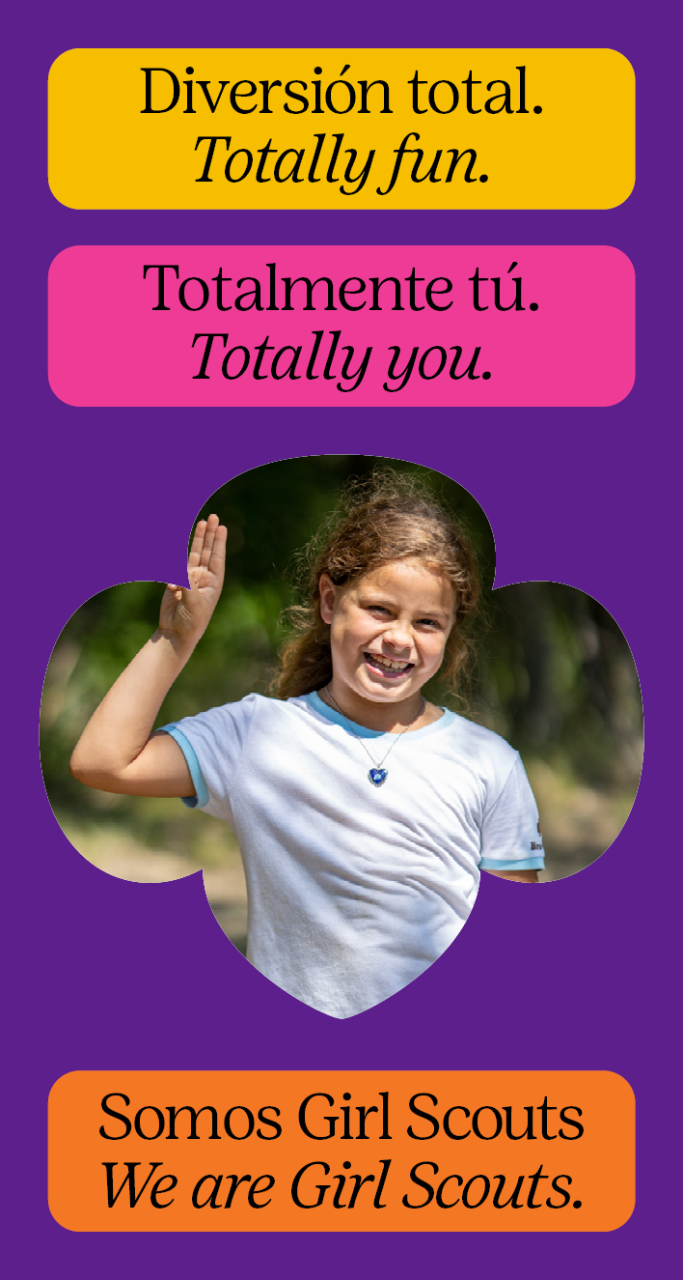